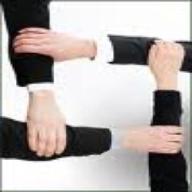 You are most Welcome. I am here with both my arms open to embrace you as my friend irrespective of your caste, creed, religion, Nationality. I believe that there is only one religion i.e. Humanity. "Vasudhaiva Kutumbakam" All the World is but one family. So come & lets make a difference !