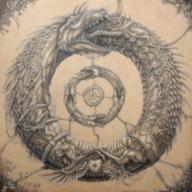 Former soldier in the US Army. Successfully completed SFAS. Served as a medic in Iraq. B.S.'s in Math/Physics M.S. in Applied Mathematics Applied Math Ph.D. My worldview: https://themessagewritteneverywhere.blogspot.com I hope you make your existence a magnificent one :)