Is worshiping the Kaaba & Black Stone, paganism, and idolizing a Rock god? 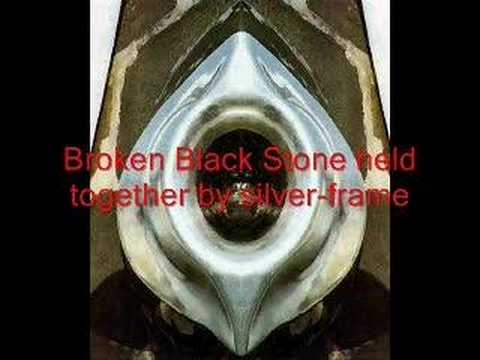 Most Mohammedans have never told or are ignorant of the following facts,

as recorded by their own traditions, that the holiest Rock of the Kaaba

has ALWAYS been and STILL is the Black Stone.

The Black Stone (a meteorite) was venerated by pagan Arabs centuries

concocted historical and theological background that he plagiarized,

plundered, pirated and perverted from the Bible.

It's inconceivable and utterly illogical for the pagan Arabs not to

have other representation of their supreme Rock god ...

The Black Stone represented the spiritual home of the supreme Rock

god of the pagan Arabs...

Mohammed, according to Hadith, venerated (kissed) the Black Stone

and he had no choice but to keep it.

Mohammed visited the Kaaba most of his adult life, long before and

long after he declared his prophethood.

Mohammed was seen venerating the Balck Stone by kissing it, an act

of pagan worship during the pre-Islamic period.

The Holy Bible has no mention of Abraham kissing it, nor Moses, nor Jesus.

All nice deflections, but the issue is not whether it's a meteorite (it's a freaking piece of

STONE/ROCK) or what others (Catholics or Jews) do

The Q is about the continuation of an old PAGAN pre-Islamic ritual, into modern day

Islam. Is Islam clean from pagan "impurities"? or where the pagan's ritual of venerating

a Stone/Rock god, the "right" way of worship? To this date do Mohammedans worship