Who's behind the voting fraud? Joe Biden, Hillary Clinton, or Nancy Pelosi? Or is it a group effort?

I think Hillary and Pelosi are the masterminds behind it but that Joe Biden was in on it. Here's why I believe that:

1. Biden admitted that his campaign has put together the most impressive voter fraud organization ever.

2. Pelosi said something along the lines of she has a quiver up her sleeves or something.

3. Hillary has always been bitter and is known for being a domestic terrorist. She said confidently that Trump won't win and that Biden must not conceive [because the election is rigged for him].

The AG said he has not found widespread evidence yet but is still investigating. If there's no evidence, how do you explain this video: 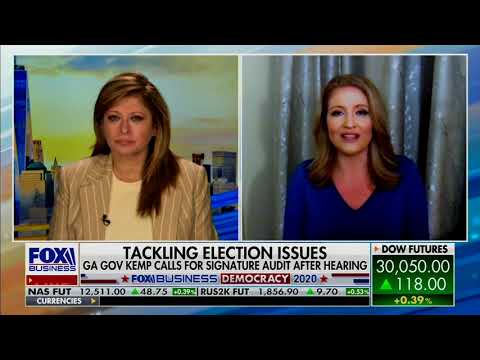