What do you think about the Japanese Army of 1918-1945? Maybe they are Asians generally of small size, but very brave, like Hobbits?

Maybe they are Asians generally of small size, but very brave, like Tolkien's Hobbits

I hope no one will perceive it as some kind of racist ploy, because I had absolutely no intention of doing so.

I am Polish, my country suffered a lot from the Nazis and Japan was their ally along with the Italians, Romanians and Finns, although the latter joined the Axis countries not entirely of their own free will, because they only wanted to regain Karela stolen by the Russians, Marshal Carl Gustaf Mannerheim who was a badass, just like our Polish Marshal Józef Piłsudzki :-)

Returning to the topic, the Japanese committed many barbarians, such as the Nanking Massacre, which was in no way inferior to the Holocaust, but only the Holocaust is mentioned, which unfortunately actually had

Some historians believe that Hitler would not have come to power had it not been for the draconian financial sanctions imposed on the German Empire after World War I, and the history of the pacifist war would have been different had the then US president, Wodrow Wilson, not been so racial (it's ironic that the American The democratic party fights racism so much, but they were the mainstay of racism in the USA for many years, in the United States, which was said to have been part of the Confedration, so I felt an African-American man who wrote to me that President Lincoln was a Republican and not a Democrat, but I did not want to write about it.

I wanted to write about Japan that their soldiers fought so well even in a bad cause, as the American Marines had already beaten them with firepower, they did bayonet charges BANZAI CHARGE that was so EPIC 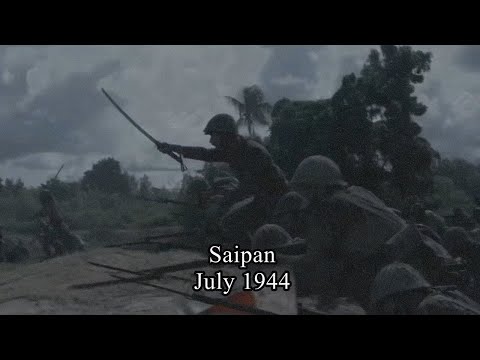 As for Poland, we lost and were absorbed by ******* Germans, we fought fanatically with the Germans, for example the famous Battle of Wizna, Gerd von Rundstedt, who was appointed by Hitler as the chief commander, during Fall Weiss, i.e. the invasion of Poland, said later in comparison that Polish soldiers they were at that time the only ones who really fought without pretending, and not like the cowardly French, where France was the largest country in Europe besides Russia, or  Czechoslovakia

Even the tiny Netherlands fought more bravely than the Czechs and the French, and in terms of area it is a country similar to the Benelux countries

and here an interesting song about brave Polish soldiers from the Battle of Wizna, it's almost like Klingon opera xD 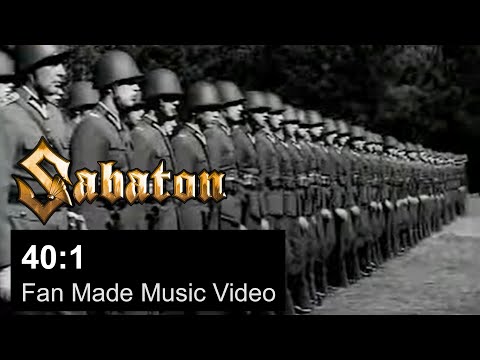