What do you think about France and the French, I am a Pole, from the perspective of Poland, the French are a nation of cowards and losers ;)?

What do you think about France and the French, I am a Pole, from the perspective of Poland, the French are a nation of cowards and losers who have not been able to defend their own country against German (Nazi) aggression I am 35 years old and Asperger's syndrome, every year my mother sent me to a special camp for kids with ADHD or Autism organized by the Polish National Health Fund, we were then 13-16 years old

One kid there at his school had in his school the language and culture of French-speaking countries, other kids made fun of him why he was learning the language of these French snobs and not English, German or even ******* Russian like normal Polish kids, he said he learned English and German by himself, and the French or Spanish language is already a challenge, and that our favourite Star Trek Captain Jean Luc Picard at the turn of the 1990s and that France in 1940, like Poland in 1939, had a very difficult time. France as a state throughout its existence, apart from the Battle of Agincourt and 1940, had only military successes and the best commanders such as Napoleon Bonaparte, but other kids joked that France is no longer normal country since 1999 when they recognized same-sex unions as valid as marriage (and we had in those summer camps in 1998 to 2004, than I should be aware of him because hi might try to teach me (miłość francuska in Polish)  French love as in we said in Poland for giving a head for oral sex :-) because he is most likely gay :-)

It turned out to be true over time, also for me ;-)

But that boy was very brave so he wasn't that gay, and being beaten by a gay guy doesn't look good in the backyard with your buddies :-)

That boy said that the French did not have much opportunity to defend themselves, because von Brauchitsch and von Rundstedt had ****** France without soap, as they say in Poland, just like our Poland six months earlier.

He taught us a French song :-)https://www.youtube.com/watch?v=d7-UcdcK4AA 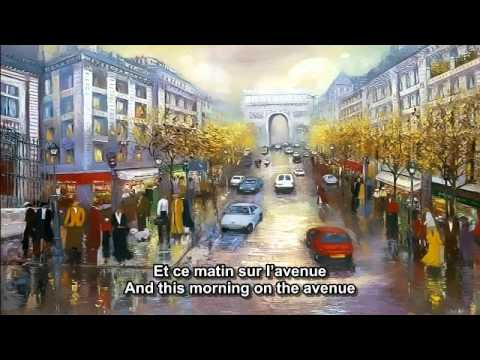 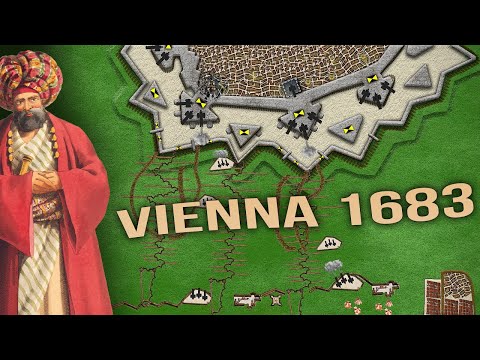 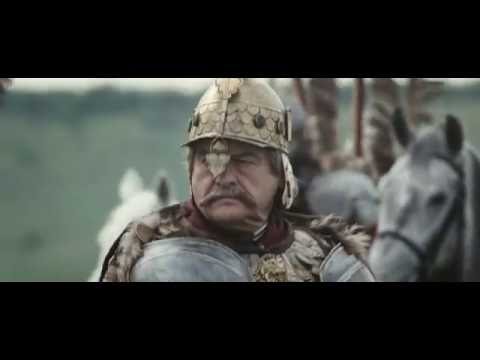 not to mention this

I don't think the French are cowards, on the contrary :-)

And Napoleon one of best commanders int the world was French, was Emperor of France. 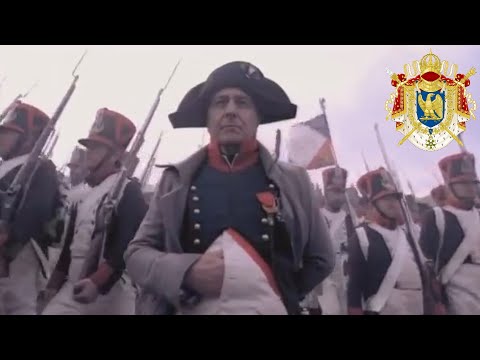 The claim about the alleged cowardice of the French is the dominant conviction in Poland, although not mine personally, I do not support it myself :-) I believe that France fought very bravely in the context of the human losses France suffered during the previous World War I.

Anyway, every Entanta soldier who died then, regardless of nationality, deserves a lot of respect